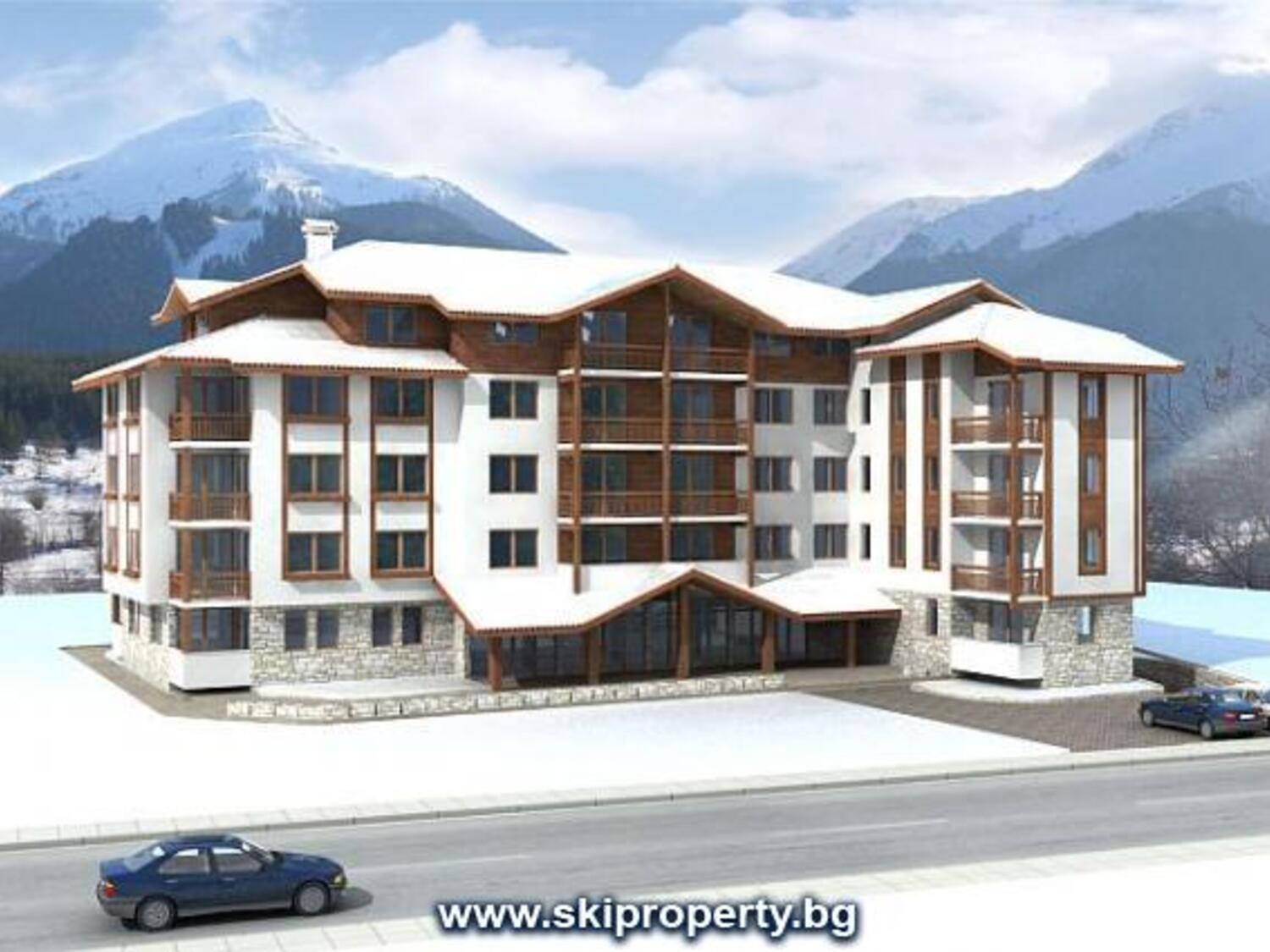 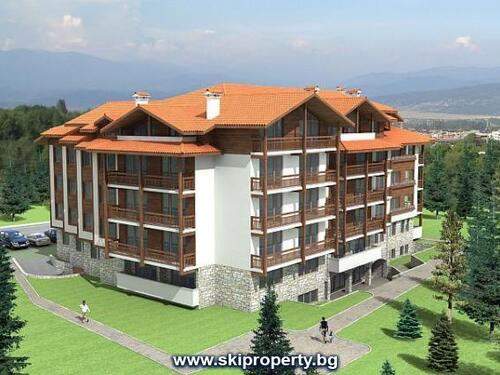 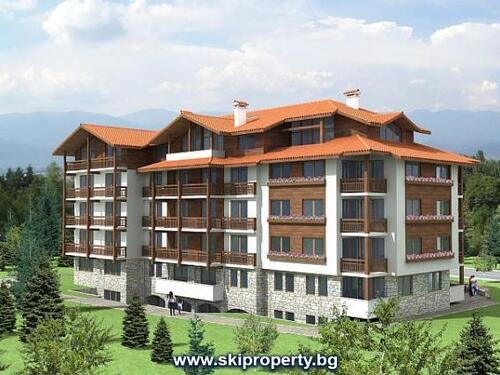 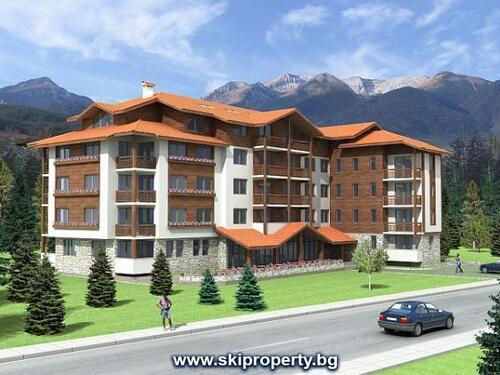 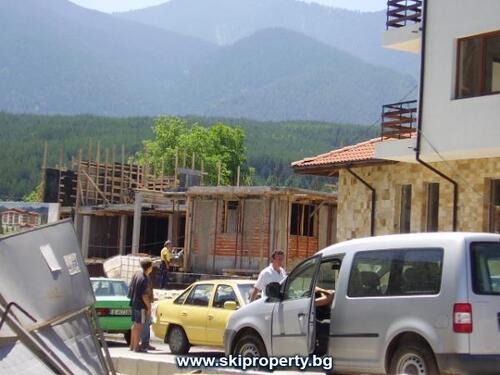 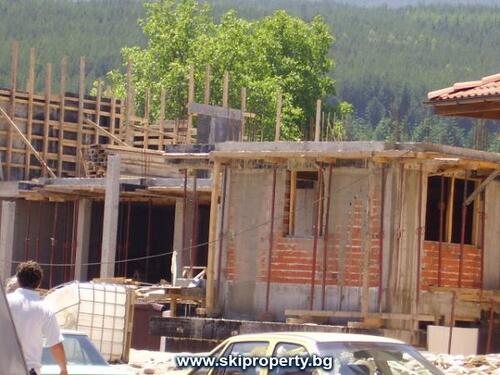 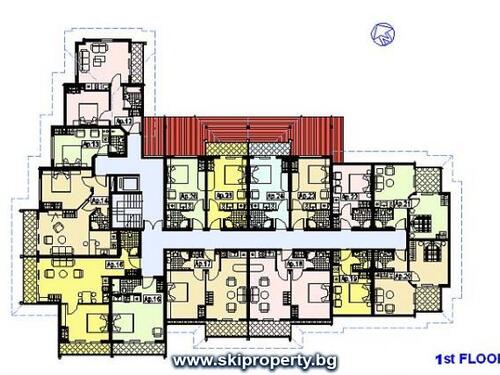 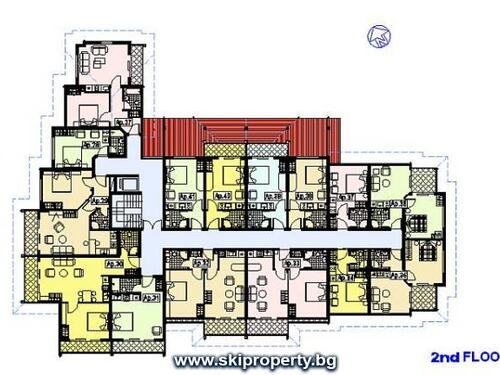 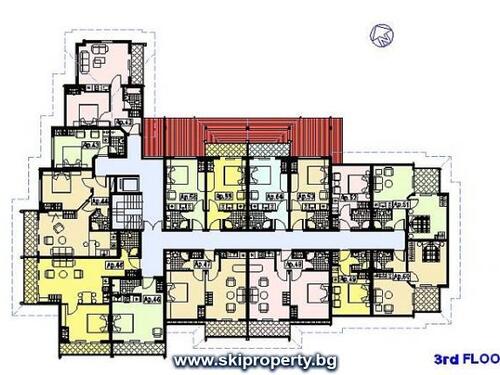 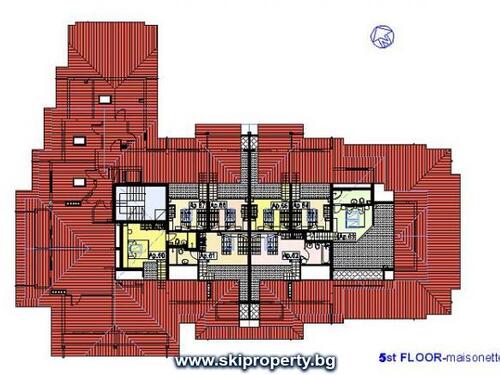 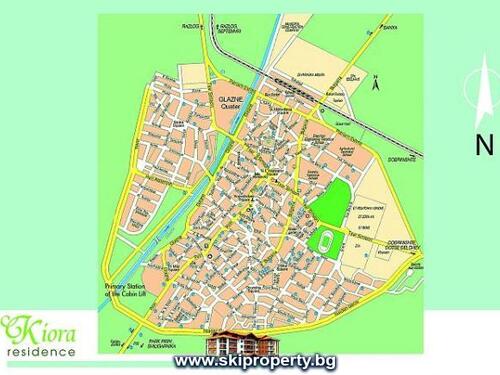 300m from Gondola station next to 4 star Lion Hotel!
Well located to access some of Bansko's most popular four star hotels and the ski facilities. Offering extensive on site facilities, you can enjoy the luxuries of a four star hotel while benefiting from owning the apartment and subsequent rents and capital growth.

Maintenance is charged at 11 Euros per m2 per year not including VAT. This also covers the cost of security in common areas. All furniture is included in the price. Completion with Act 15 issued is scheduled for September 2009.

The Kiora Residence is located in the most popular region of Bansko; the Gramadeto region. This area is closest to the ski area and gondola station and is well known for its four star hotels and shops. The town of the Bansko is home to 10, 000 people and it is bustling all year round and is famous for its traditional heritage which it has preserved over the centuries. Apart from the ski facilities, its history and traditional Bulgarian culture draws many thousands of tourists each year.

The town is home to a large collection of historic monuments including a distinctive clock tower in the town centre (Sveta Troitza church) and the many historically themed 'mehanas' (Bulgarian folk style bars). For a genuine taste of real Bulgarian life as well as modern ski facilities, Bansko is definitely the place to go. Experience Alpine charm without high French prices!

Ski facilities in Bansko are constantly being improved and since 2003, state of the art Doppelmayer ropeway system and new 8-seated gondola lift have been installed. There are various ski schools, private ski instructors, kindergartens and equipment hire shops so everything can be catered for on your visit to Bansko. It is regarded as the most popular and developed ski resort in Eastern Europe, attracting up to 750, 000 tourists per ski season.

With direct access to over 70 glacial lakes, unspoilt pine forests and unique flora and fauna, Bansko does not just offer skiing and culture but a diverse natural environment that attract many ecological tourists. The Pirin National Park is one of the largest in Bulgaria and many excursions are arranged all year from Bansko town itself. 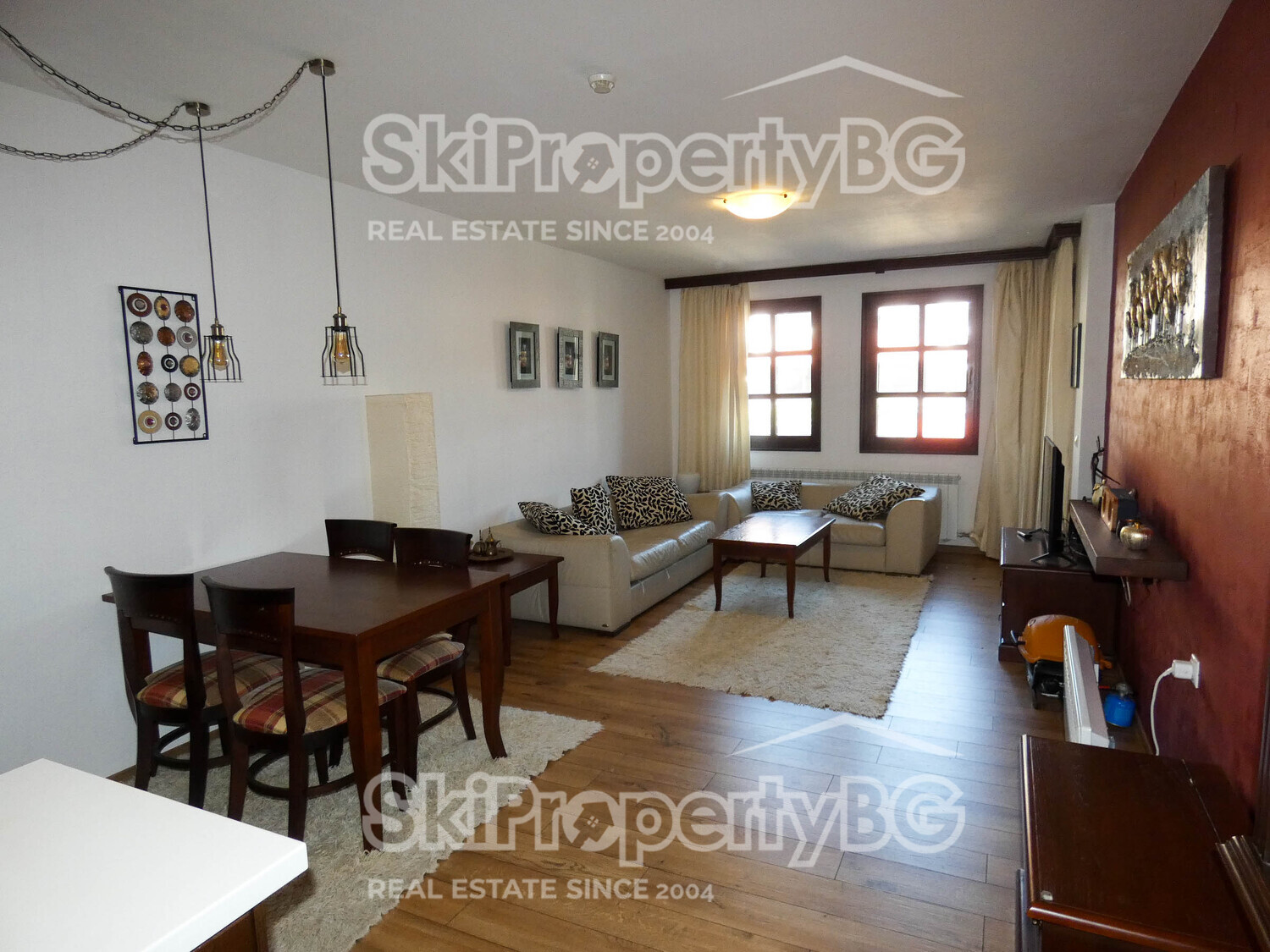 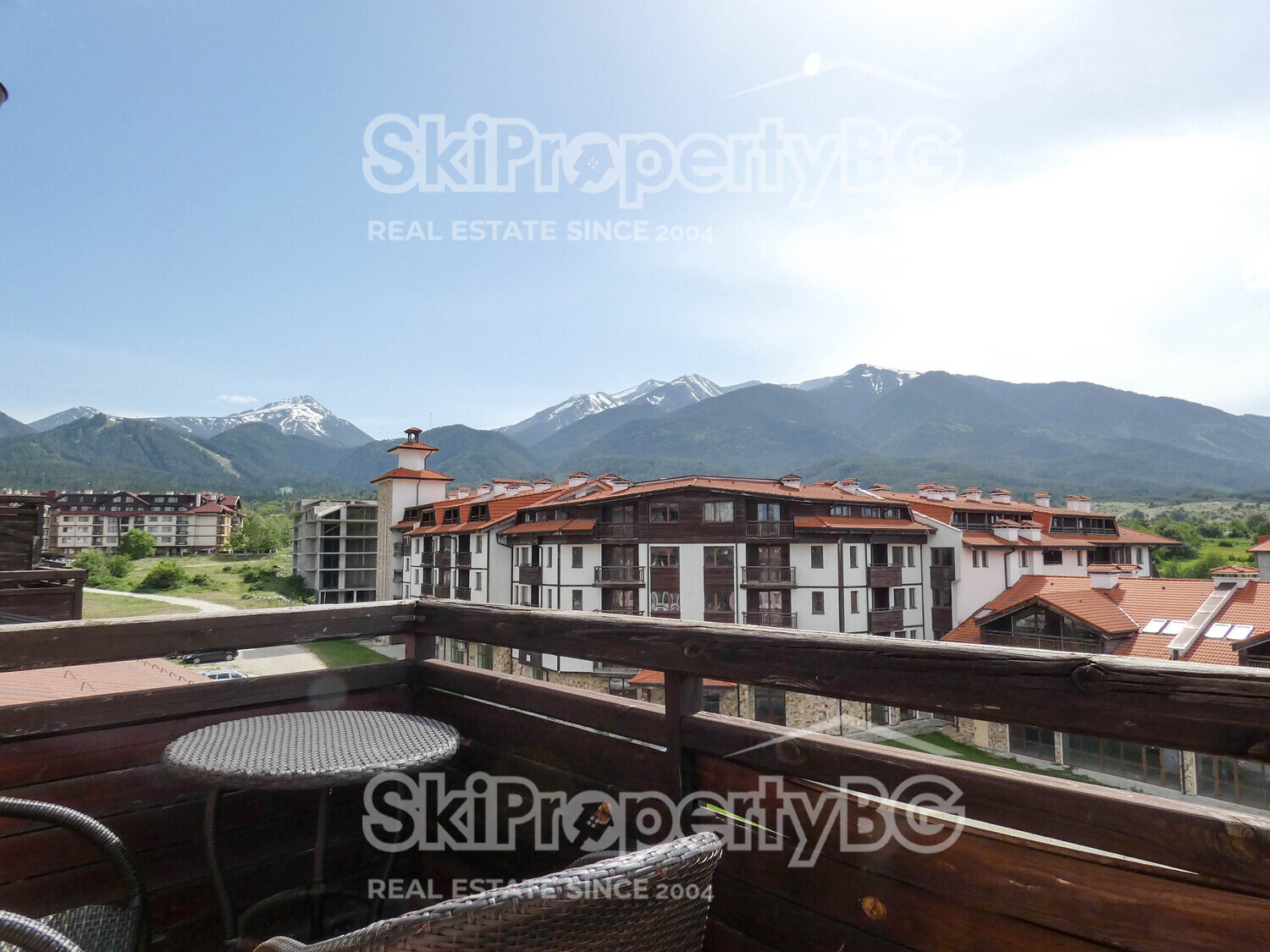 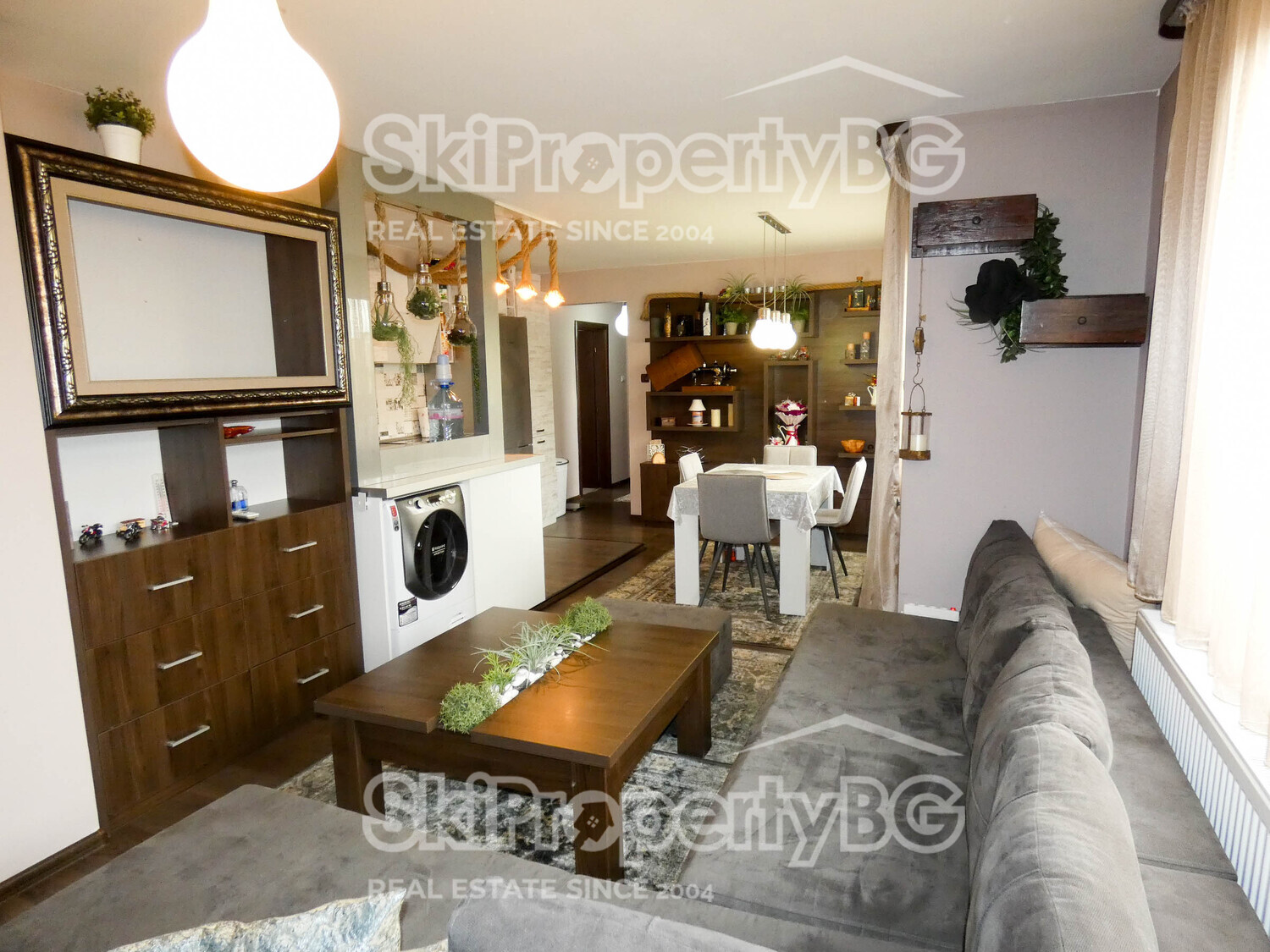 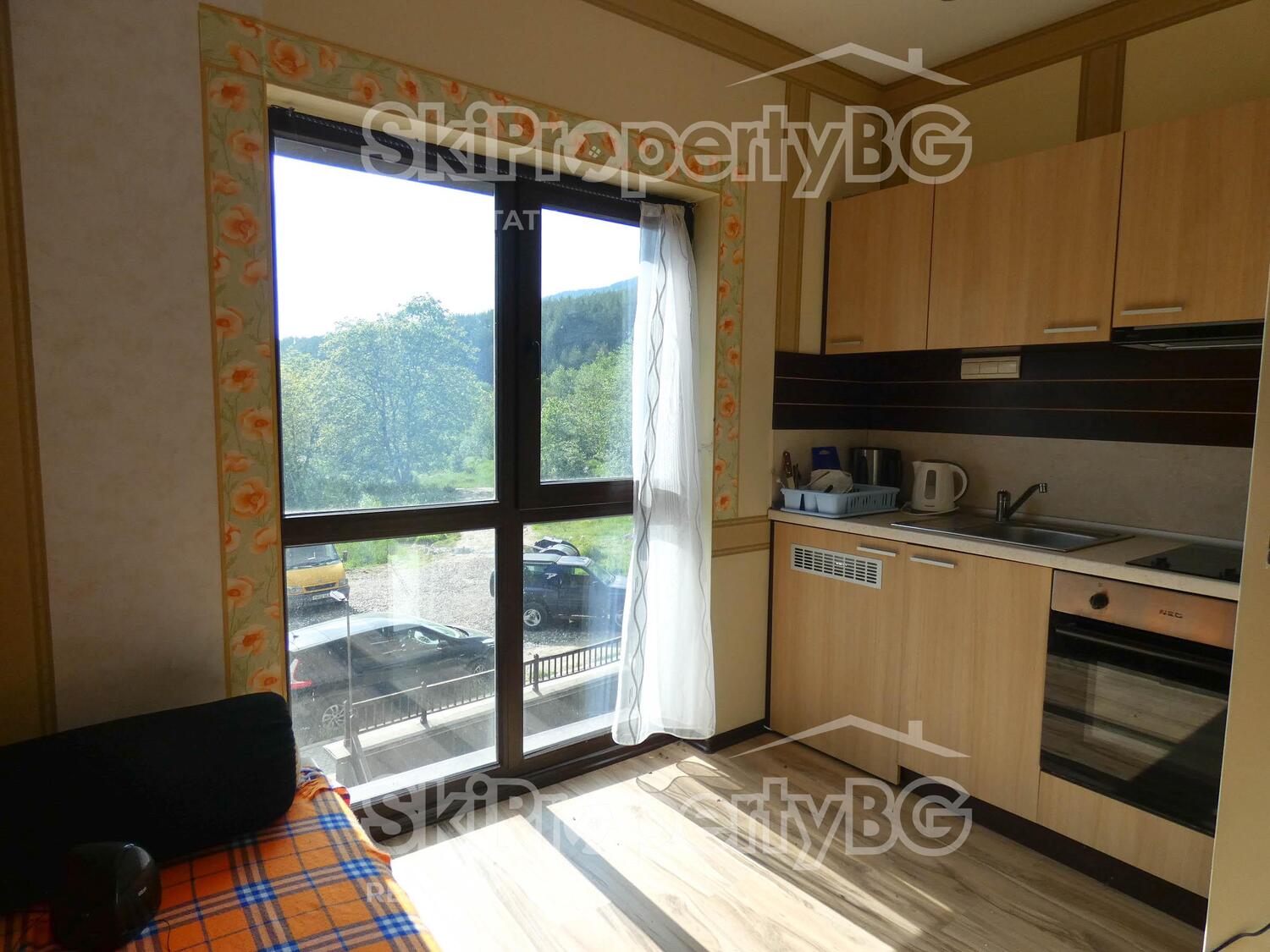 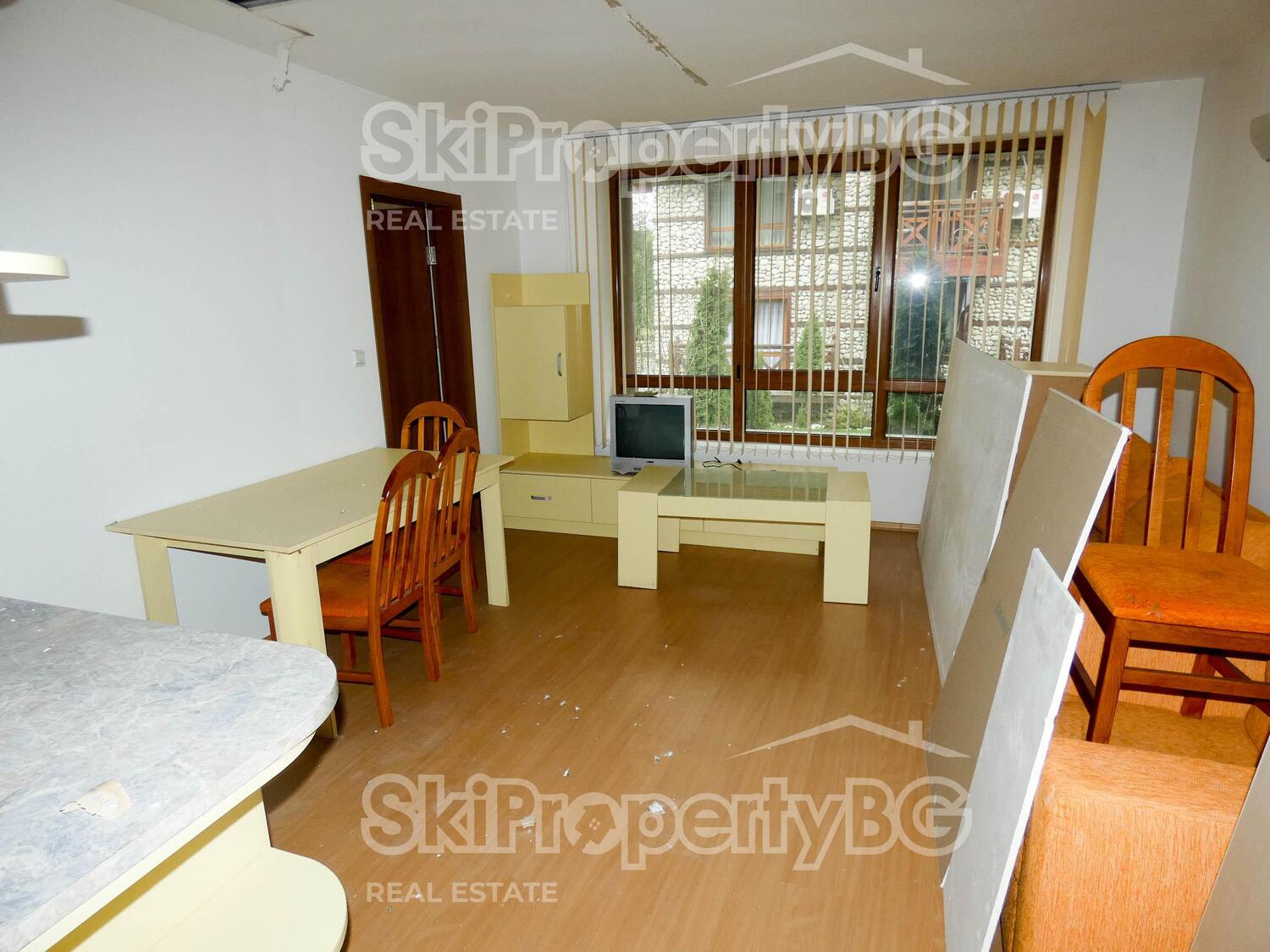